Historic Garage at the
‘Crossroads of the Nation’

For Personal Legacy and everyone who fights fires nationwide

Dennis Hirschbrunner’s family have been fighting fires for more than a century in the country’s heartland. Today, in a 105-year-old building in downtown Columbus, Nebraska, he’s celebrating that personal legacy and everyone who fights fires nationwide.

Since its founding in 1856 at the confluence of the Loup and Platte rivers, Columbus has been a shipping center both by water and Union Pacific tracks. With 23,000 inhabitants, the city is 90 miles north of the state capital, Lincoln, and 95 miles west of Omaha, where Union Pacific is based as well as Berkshire Hathaway, founded by city native and resident, Warren Buffet.

READ MORE ABOUT US

“The collection represents some of the early fire-fighting apparatus and their service to their respective communities,” 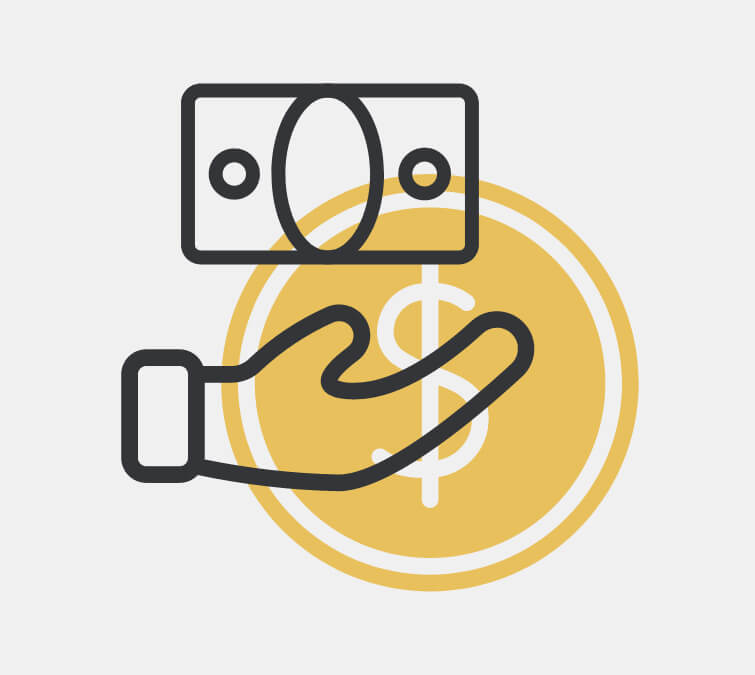 HELP US CONTINUE TO PRESERVE THESE HISTORIC VEHICLES!